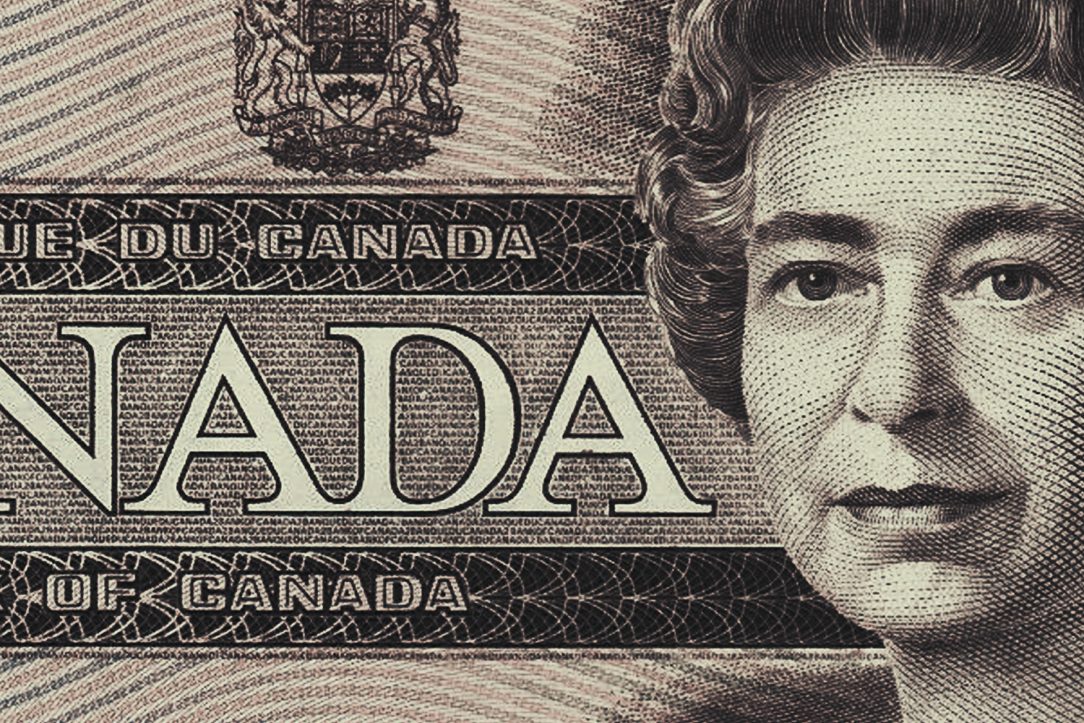 A tax Free Savings Account (TFSA) is an account in which Canadian residents 18 years and older can save or invest. Income earned on contributions is not taxed. The TFSA account-holder may withdraw money from the account at any time, free of taxes. The Canada Revenue Agency (CRA) describes the difference between a TFSA and an RRSP as follows: “An RRSP is primarily intended for retirement. The TFSA is like an RRSP for everything else in your life.”

A TFSA does not have to be a cash savings account. Like an RRSP, a TFSA may contain cash and other investments such as mutual funds, certain stocks, bonds, or GICs.

As of January 1, 2019, the total cumulative contribution room for a TFSA is $63,500 for those who have been 18 years or older and residents of Canada for all eligible years.

A tax free savings account can hold any investments that are RRSP-eligible. A TFSA can be self-directed, in that the person themselves determines the investments held, or it can be part of a directed plan that is offered by an investment company or bank.  Investments can include; publicly traded shares on eligible exchanges, eligible shares of private corporations, certain debt obligations, instalment receipts, money denominated in any currency, trust interests including mutual funds and real estate investment trusts, annuity contracts, warrants, rights and options, registered investments, royalty units, partnership units, and depository receipts.

Assets within a TFSA are not protected from creditors in the event of bankruptcy or a financial judgement that results from legal proceedings against the account-holder, whereas those within an RRSP are protected.

If an account-holder withdraws funds from a tax free savings account, his or her contribution room is increased by that amount in the tax year after the withdrawal.  An over-contribution, may occur when an individual (who has already maximized his TFSA contributions) might have the mistaken belief that a withdrawal from the TFSA will immediately create contribution room and ‘re-contribute’ the withdrawn funds later in the same calendar year.